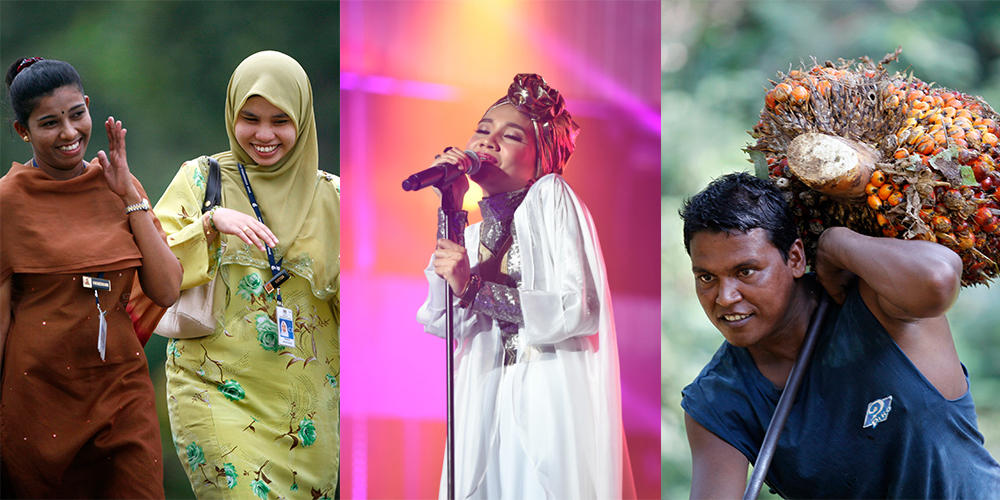 Malaysia is an ethnically and religiously diverse country split between mainland and maritime Southeast Asia. It is a major producer of the world’s palm oil (pictured above, right), an ingredient in many products we consume every day.

It is also the home of Yuna (above, centre), arguably Malaysia’s hottest recording artist. Her first Billboard chart hit was “Crush,” which features Usher. 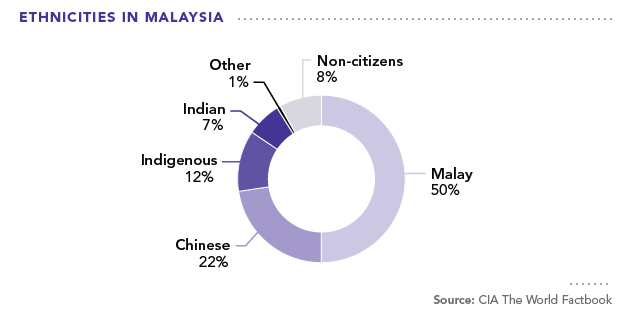 Malaysia is very ethnically diverse, with people of Malay, Chinese, Indian, and Indigenous heritage. Malays refer to themselves as “bumiputera,” meaning “sons of the soil,” because they inhabited the territory before the arrival of the Chinese and Indians during the colonial period. But the Malays are not the only group that is ‘indigenous’ to Malaysia: a group collectively known as the Orang Asli (a term that means “original” or “first” people in the Malay language) includes approximately 150,000 people from 18 different ethnic groups who many believe pre-date the Malays.

In 1957, decolonization left political power in Malay hands, while the Chinese had more economic power. This tension that came to a boil in 1969, when a four-day race riot left between 100 and 600 people dead, most of them Chinese (estimates vary depending on who you ask).

In 1970, the Malaysian government launched an affirmative action policy called the New Economic Policy (NEP), citing the need to give Malays the chance to ‘catch up.’ The NEP gave Malays preference in university admissions and government jobs.

But after more than 45 years, many non-Malays are frustrated that such preferences still exist. Some in the government agree that it may be time to end the policy, but they worry that doing so will alienate the large Malay population. 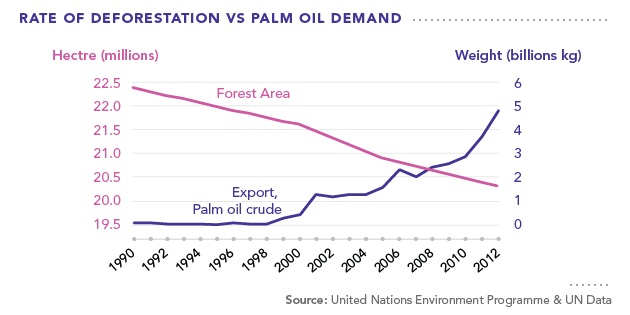 Chocolate—along with soap, cereal, cookies, ice cream, cosmetics, dog food, and other daily products—often contains palm oil, Malaysia’s second-largest export. The spread of palm oil plantations is at the heart of several related controversies. One is that they are causing serious deforestation and a loss of natural carbon storage. They are also resulting in a loss of habitat for endangered and vulnerable species such as orangutans, Sumatran rhinos, clouded leopards, and pygmy elephants. And not least of all, many of these plantations have displaced Malaysia’s indigenous people, known collectively as Orang Asli, cutting the cultural and spiritual connection they have to their ancestral lands.

Many large companies, including Nestle, Hershey, and Krispy Kreme, have pledged to purchase palm oil only from sellers that do not contribute to further deforestation. Fortunately, the Roundtable on Sustainable Palm Oil (RSPO) is trying to help with this (see links below). But consumers outside of Malaysia must still do their part to make informed choices. 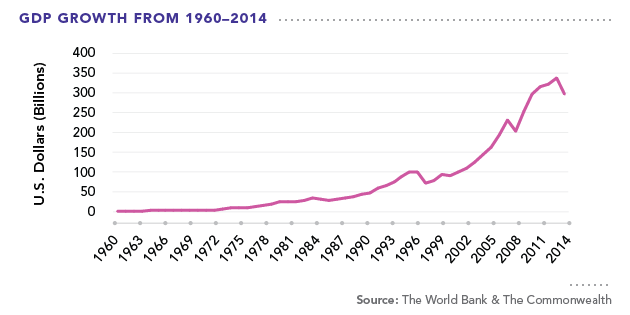 Malaysia has one of Southeast Asia’s strongest economies. In the past, it relied on the export of natural resources such as tin, rubber, and palm oil. While these are still an important part of the country’s economy, in the 1980s and 1990s, Malaysia began to shift its focus to manufacturing, electronics, and cars for export. Today, it has a balanced economy and is a leading exporter of electrical appliances, electronic parts and components, natural gas, and palm oil.

In 1997, Malaysia was one of the countries hit by the Asian Financial Crisis. The crisis shrank its economy by 7.4 per cent the following year, but it rebounded relatively quickly. Now, Malaysia’s goal is to reach industrialized-country status by 2020. It plans to do this by focusing its economy on advanced materials, biotechnology, energy technologies, automated manufacturing, and internet technologies (IT).

Malaysia has also narrowed its inequality gap. In 1969 (the year of the Race Riots), its Gini-coefficient—the measurement often used to determine the extent of a country’s inequality—was 0.531. In 2014, the Gini-coefficient was 0.401. But others point to more troubling signs for Malaysia’s economy, namely, the government’s refusal to abandon the New Economic Policy supporting affirmative action for Malays. They say that it is encouraging ‘brain drain’ among the country’s Chinese and Indians who leave the country because they feel their talents could be better appreciated and rewarded elsewhere.

CILISOS, 7 Regular Malaysians Share Their Vivid Memories of May 13, 1969

BBC NEWS, Is Malaysia’s Palm Oil Worth the Cost?

INTERNATIONAL MONETARY FUND, Recovery from the Asian Crisis and the Role of the IMF

THE WORLD BANK, What is new in Malaysia’s New Economic Model?

The feeling of love 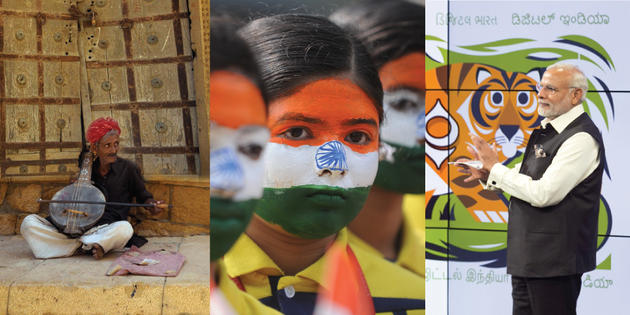